Mauricio Mendez: ”Coming to THECHAMPIONSHIP is like coming to a little Disneyland for triathletes”

Only 23 years old, Mauricio Mendez is definitely one of the youngest athletes racing THECHAMPIONSHIP. But this fact won’t keep him from expecting big things from himself in what will be his second race in Samorin: “My aim for the race is to have the fastest run split. And if this works out, I will have a good chance to end up on the podium.” To achieve his goal, it’s essential that Mendez keeps his nerves under control. “When you’re face to face with your role models for the first time, that’s not going to be so easy”, says Mendez.

Looking back on the last month of training, there’s not much room for being anxious. Mendez claims to come from coming from one of his ‘strongest winters’. He went outside of Mexico City to add more variation to his training and he focused on a more scientific approach with aero testing and VO2 Max analysis together with his Dad, who is his incidentally his coach.

Last year’s race at Samorin was a bad one for Mendez. A flat tire forced him to quit his first THECHAMPIONSHIP. „This year I’m going to be better prepared and my gear and equipment is much improved with a flat proof tires“, says Mendez, who wants to make amends for last year.

When talking about his return to THECHAMPIONSHIP Mendez gets really excited: „It´s like coming to a little Disneyland for triathlon. Everything is so well prepared for the athletes, The way both the pro athletes and the age groupers are treated is just fantastic. Some of my Mexican friends went to Samorin and they said, they felt just like professionals!“

What is especially important to him is that „THECHAMPIONSHIP ‘takes the level up a notch’ for professionals. And for this year, he definitely sees himself as a major contender amongst the amazing professional field. „I want them to know me. They have to say ´Ok Mau is here´“, says Mendez when he thinks about competing against Sebastian Kienle, Ben Kanute and all the other top guys. „This year it´s time to show my whole potential!“ 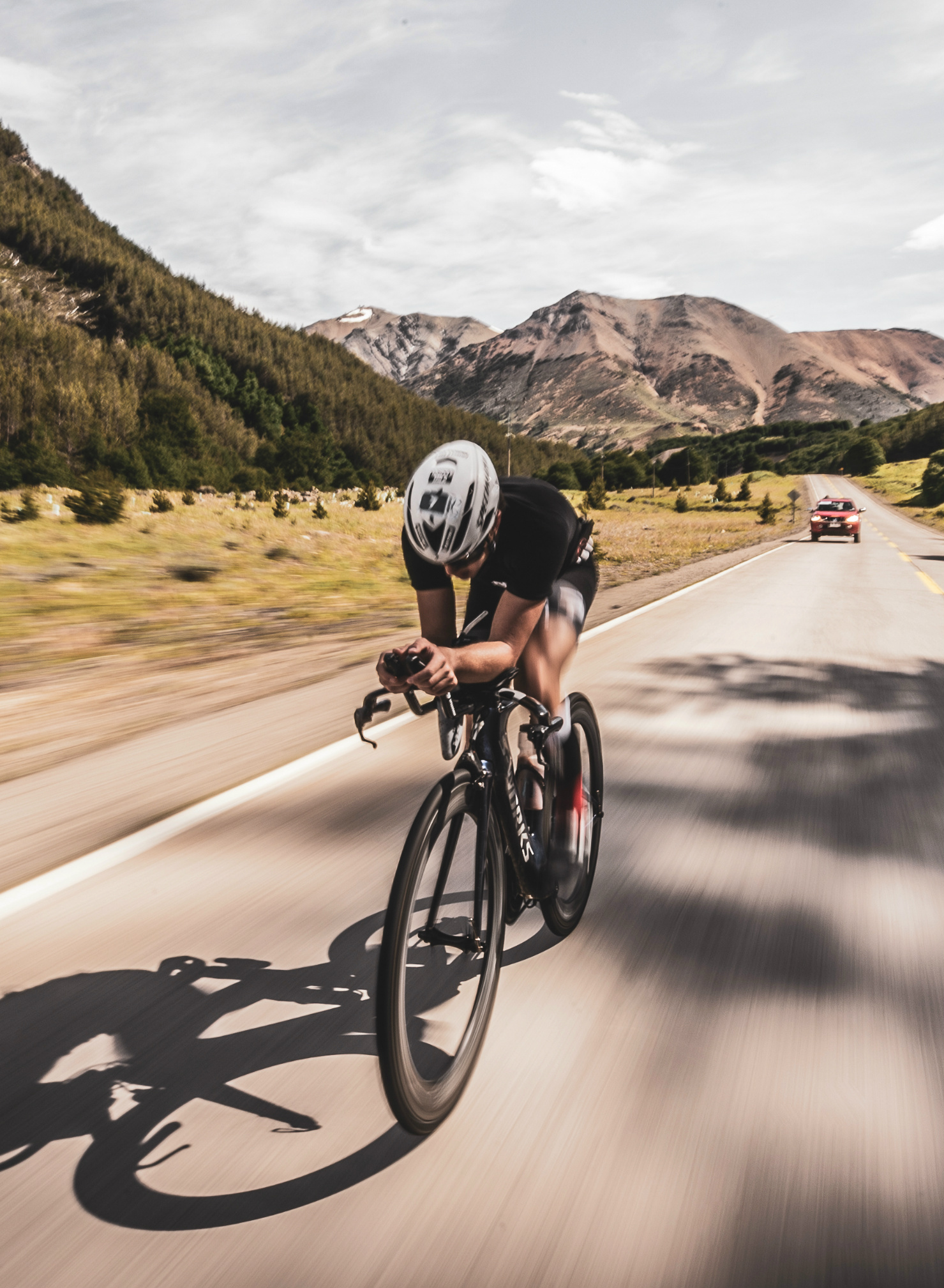 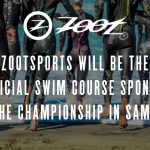 Zootsports is the OFFICIAL SWIM COURSE SPONSOR for THE CHAMPIONSHIPNews 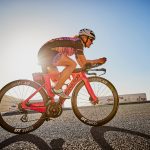