Radka Kahlefeldt is looking forward to racing THECHAMPIONSHIP: ‘This race is world class…’

,,This is a really big race, well known all over the world and basically the World Championship race for CHALLENGEFAMILY. If you are able to finish on the podium here, you know that you belong to the top of the world’s best athletes.” Radka Kahlefeldt, a Czech athlete based in Australia, regards THECHAMPIONSHIP as one of her most important races of the season. ,,I’m really looking forward to it already.”

Last year Kahlefeldt came third, which was a huge surprise for the Czech athlete. ,,It was such an amazing feeling to be on the podium in Samorin, probably even more because I really didn’t expect it. I was so surprised and very happy about my result. Yes, of course it’s my goal to be on the podium again this year. This is a world-class event and has one of the strongest pro fields in the world. That’s why it’s important to me to perform the best I can.”

This also has something to do with the fact that Kahlefeldt was born in the Czech Republic, a close neighbour to Slovakia, where THECHAMPIONSHIP is based. ,,I’m very proud to think that the world has now heard of Slovakia and Samorin. Everybody I know is so impressed about THECHAMPIONSHIP and the beautiful place that Samorin is. This year my family and also my husband will be coming to watch me. This race feels very ‘home based’ for me.”

It’s no doubt Kahlefeldt is currently in very good shape. She’s started the season with two big wins already. ,,This is very good for my confidence and of course a great boost for the forthcoming races.” Her first upcoming race will be CHALLENGEMELBOURNE on the 14th April followed by the Asia-Pacific Championship on May 12th and then she’ll race THECHAMPIONSHIP on the 2nd June. ,,Of course there ‘s going to be more pressure on me than before, because of the third place I achieved last year. Luckily I’m pretty good in dealing with this. I always use pressure in a positive way.” 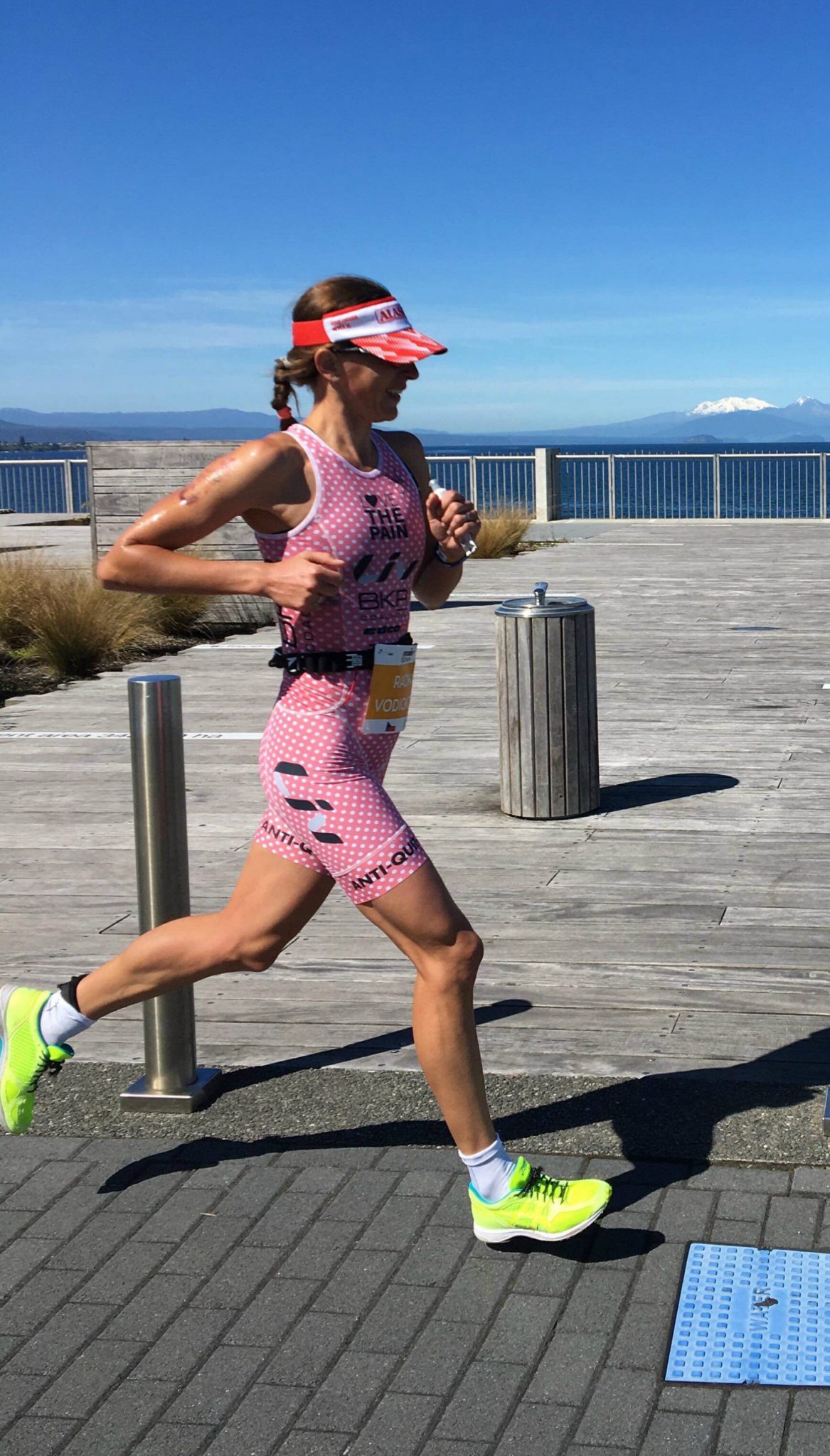 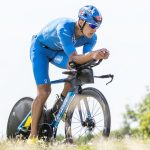 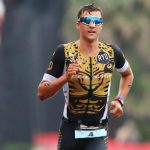