Andreas Dreitz about THECHAMPIONSHIP: „Its an incredible enrichment for the sport of triathlon!“

Andreas Dreitz is racing THECHAMPIONSHIP for the third time and has not reached his full potential on a race course which suits him very well as he admits. „I am absolutely looking forward to this race. There are few events where so many top athletes race together. Its an incredible enrichment for the sport of triathlon!“, says Dreitz. At the same time he has some unfinished business waiting for him in Samorin. „I can do much better in this kind of race format, which really fits to the way I like to race.“ One limiting factor was his setup for the bike. „This is why I will be highly motivated for this years event to do it much better“, says Dreitz. This time the technical progress is playing into his hands and he will be able to use only one chainring which is providing him with a much smoother ride on the Slowakian roads and offers even more benefits on this very consistent bike course.

He also does not have the best memories of the swim part in last years race and he really wants to step up the game again this year in the first discipline. „I really want to be among the first pack to push hard on the bike and force the other pros to react“. Looking back on his training in the winter months and his training camp with the team Erdinger Alkoholfrei on Lanzarote he is optimistic to be in good shape for the early part of his pre season preparations. And especially training with his teammates of Team Erdinger Alkoholfrei and also CHALLENGEFAMILY Ambassador Frederic Funk was something Andreas really enjoyed. „Its always good to see the young guns coming up and you can see how talented he is. He is showing a lot of speed in the trainings and it will be interesting to see if he can bring this speed to the races!“, says Dreitz. And the 30-year old Frankonian really appreciates that Frederic brings in fresh training approaches and is enriching the way their pro athletes training group works together.

Since Dreitz took on his first Long Distances in convincing fashion with a win in Cervia last year and an impressive race at CHALLENGEROTH, where he came second behind Sebastian Kienle, he is facing the additional challenge to combine the training for Half and Long Distance races. „The Half Distance Races are a good preparation for the Long Distance Races and they are great to test your shape“, says Dreitz.

Leading up to his start at THECHAMPIONSHIP he will face Sebastian Kienle at CHALLENGEHEILBRONN to have a final test before both of them will compete in Samorin two weeks later. 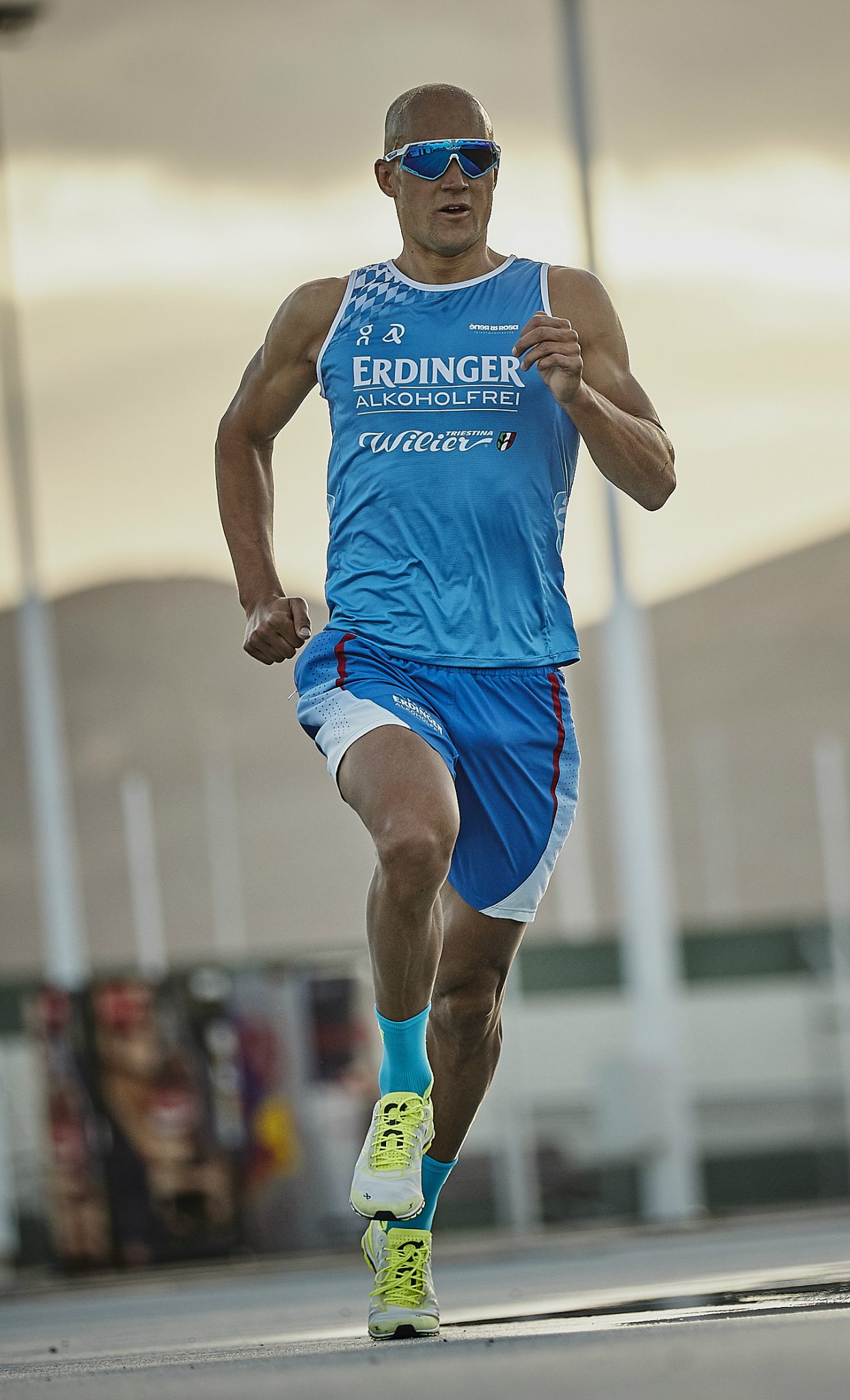 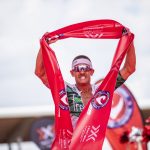